Here are some of the memories of our last summer show.

It is with great regret that due to the increasing difficulty in organising the show we have had to pass the running of the show to Hockham village. 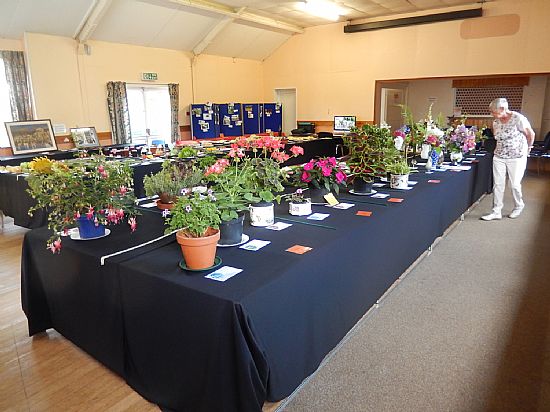 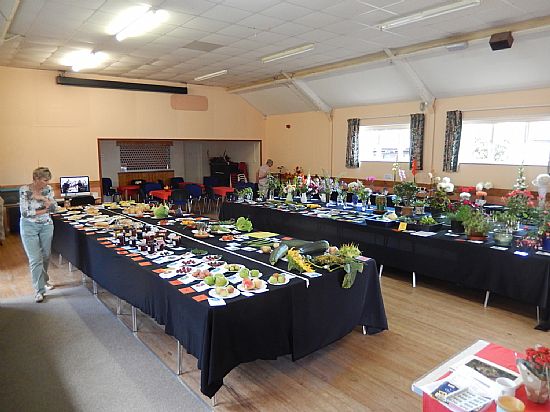 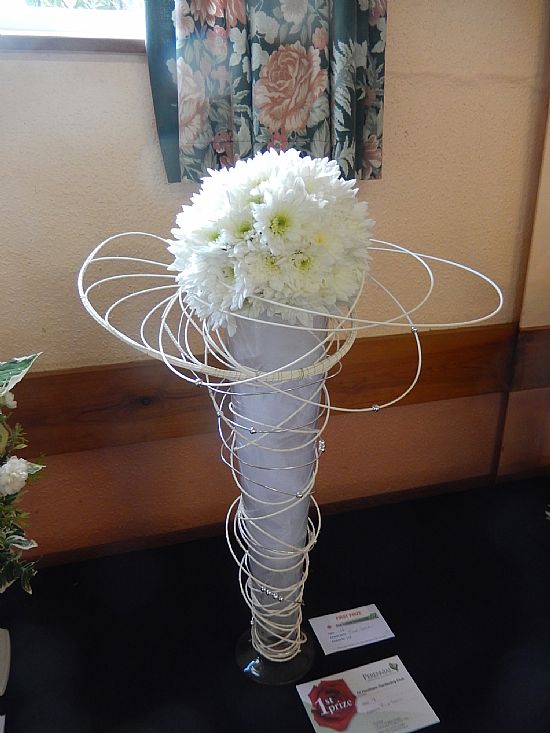 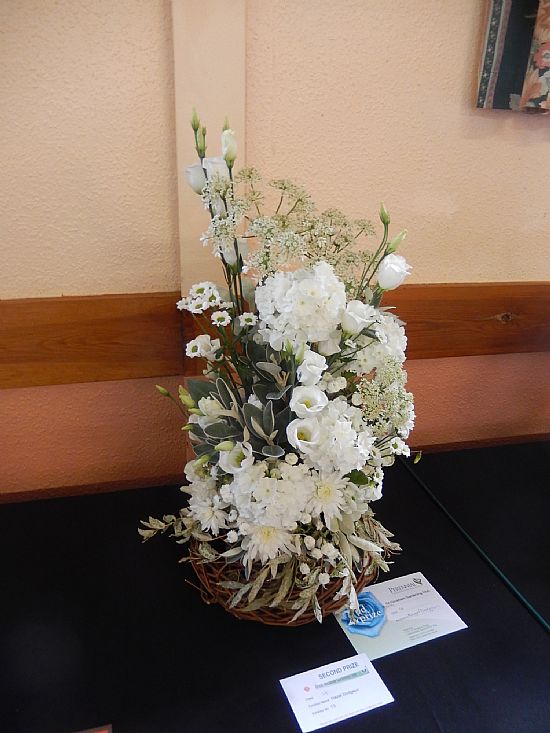 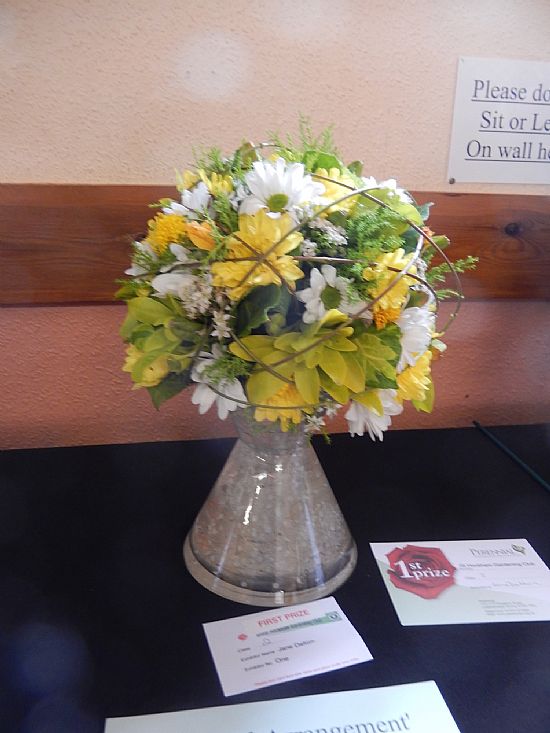 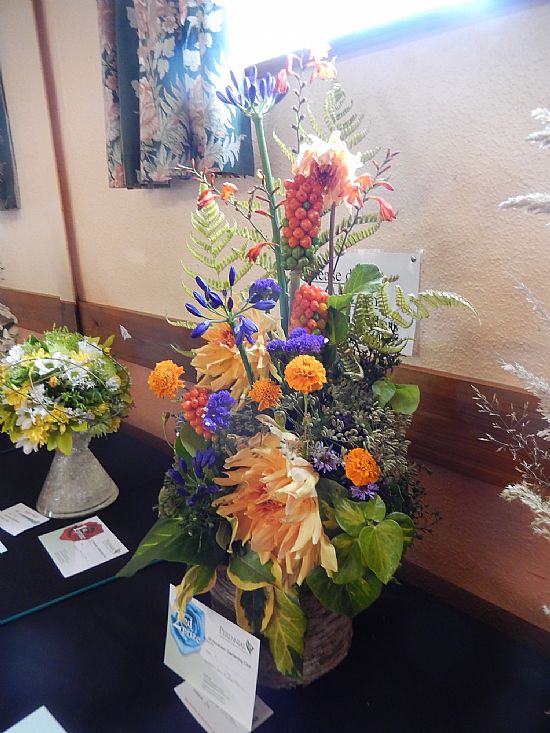 Some of the prize winners 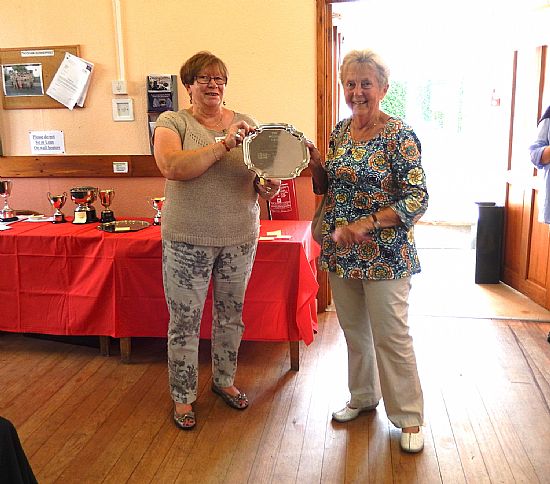 Three generations of the Bell Family 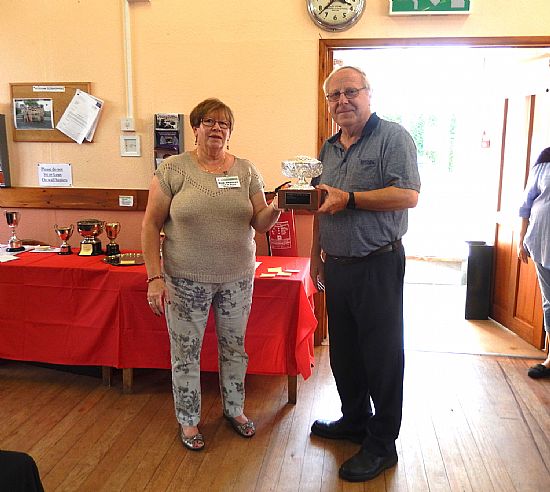 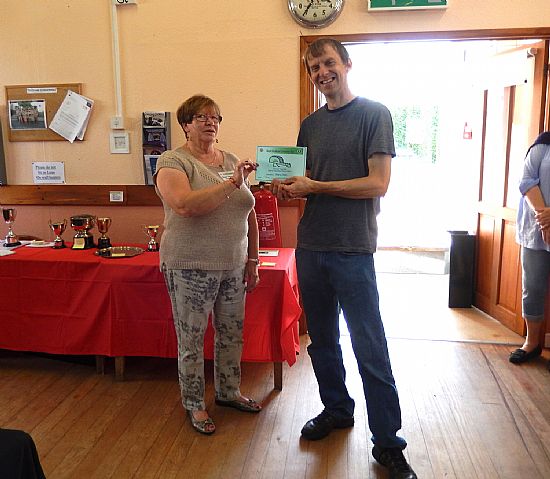 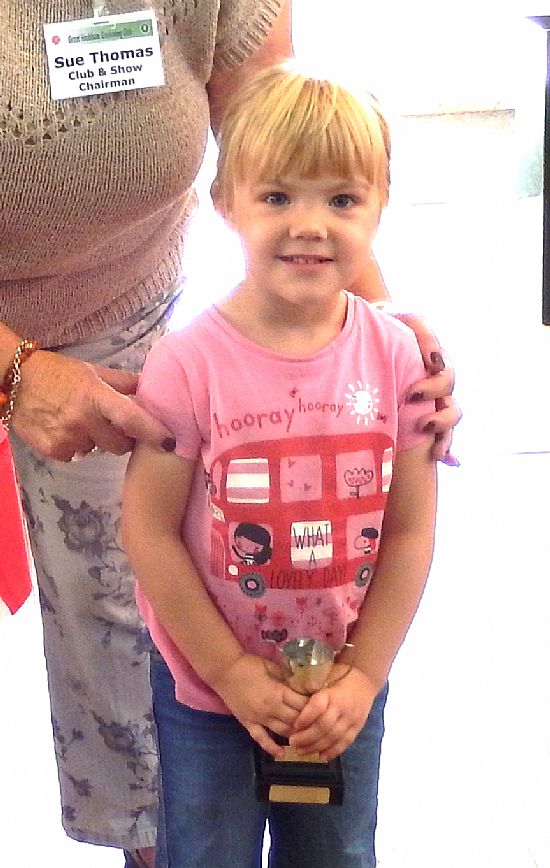 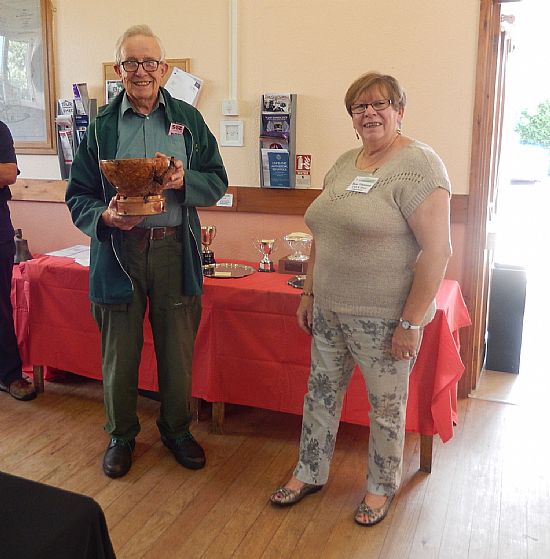 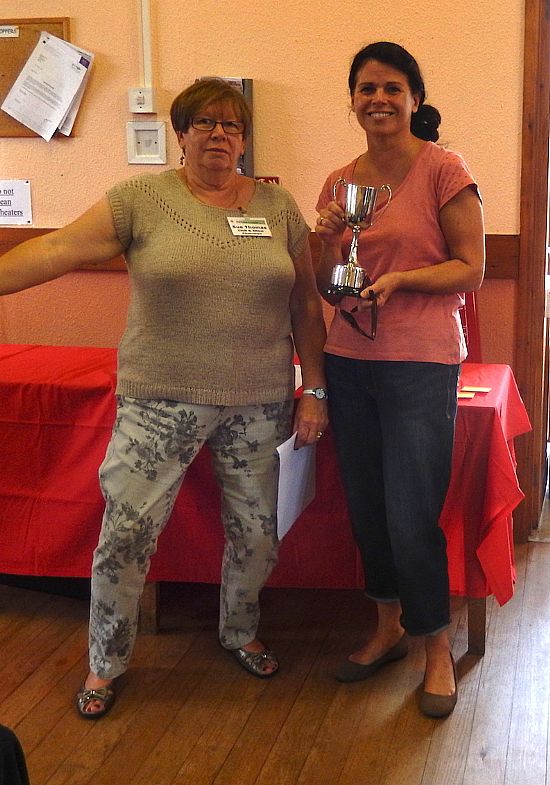 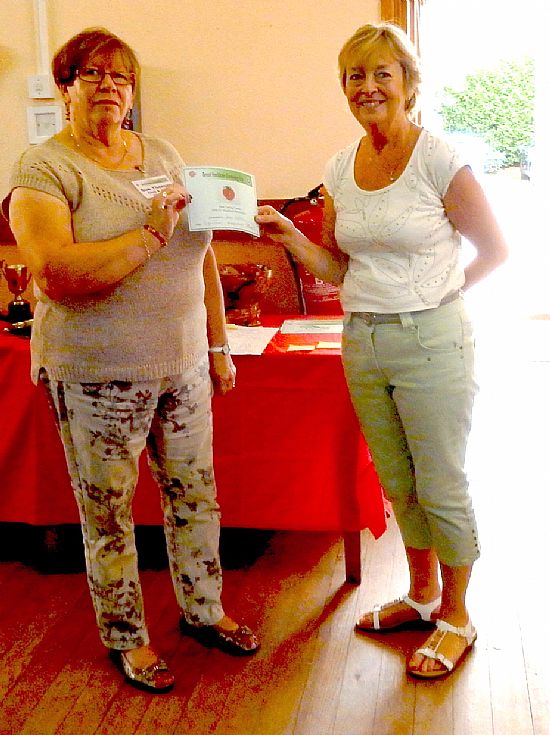 As far as the necessary work is concerned the show is the biggest event of the year. We felt that this year’s show was a success although our entries were down on last year. To give some idea of how the show is organised I will give you a potted version of what usually happens.

In the days just after the show, the trophies are taken for engraving and then re-presented to the winners. Also at around that time is when we make sure we have the judges available for the date of the next year’s show. Soon after this we contact various sources to hire the village hall and all the different bits of stuff that we need, like the black cloths, photo boards etc. Around about February, when it looks likely that we can actually run the show, we have a meeting to sort out the categories. This is based on what categories we might add that we have not included previously and what categories from the last show were given little or no support and therefore removed this year. Floral art and photography are usually included and the likely subjects discussed. These are chosen, not as some people might think to annoy, but to stimulate the imagination. Around May the schedule is compiled and distributed to the judges, club members and the general public via the web site. The required stationery is either purchased or printed and the Banksian medal obtained from the RHS.

About four weeks before the event we recheck that all the people previously contacted have not forgotten, moved away or met their demise. In the preceding couple of days all the kit reserved earlier is collected from the various sources. The preceding Thursday evening is taken up by printing a card for each entry. These cards both identify each entrant and entry - and predict the space needed to accommodate those entries in the hall when setting out on Saturday The preceding Saturday requires the setting up of the village hall, which involves arranging the tables, boards, photo display and the black cloths.

At the show all the judges do is judge. That is all they do. But the opinions of the judges must be recorded, written on the winner’s certificates, recorded on a results sheet, which is handed to the recorder who transfers it to Mr. Excel. The stewards who are drawn from the club membership do this. Club members are also asked to staff the sale of teas and cakes. Other members provide refreshments for the judges and stewards and running the raffle. This all adds up to about a dozen members who are willing (and able) to give it a go.

This year we offer thanks to the following people without whom the show would not be possible.

Grass cutting at back of hall: Chris Dalton.

And finally to the winners of the various categories this year.

Lady with most points in show - Breckland Bowl - Jane Dalton.