In April we were approached by a member of the Wayland Show committee as to whether we would be able to help out with their horticultural and craft sections. Some of the club members expressed an interest and we, with the help of an interested non-member, took on the task. The main difference between the Wayland show and the one we used to run at Hockham was that other people carried out all the heavy lifting and supply of equipment. The whole thing went off extremely well, but we think we might be able to improve it next year! Yes, we think we might be doing it again.

This was the first time I had attended the Wayland Show and I must say that before I went I would have been a bit daunted by entering my stuff at such a prestigious event. In fact those who contributed entries were the same kind everyday folk as those who entered the Hockham show. In fact some of them were exactly the same people. So next year we are looking for more members from the club to contribute. 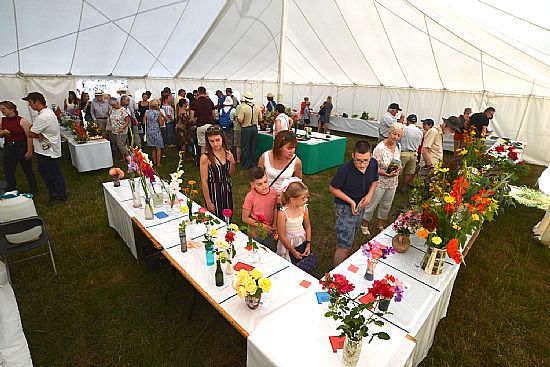 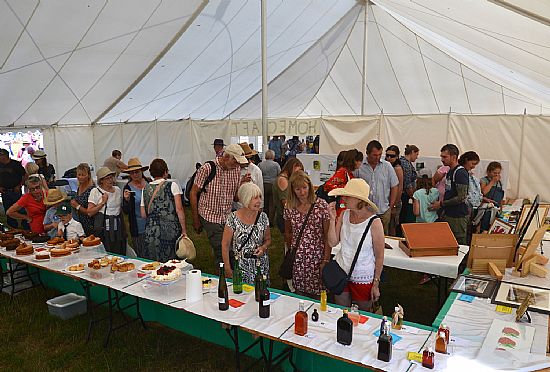 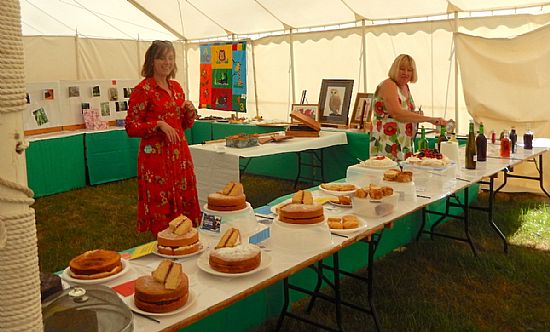 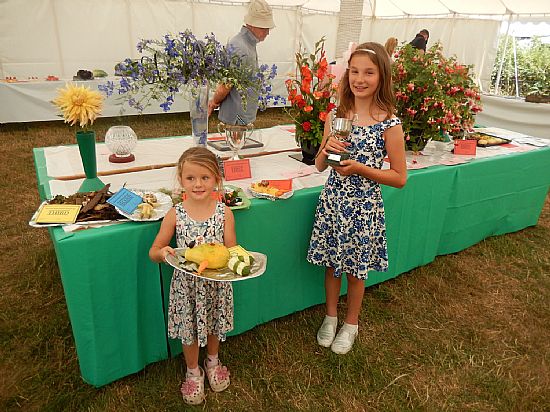 Our last meeting of this season will be on Wednesday 12th September, our AGM. After we have had our say there will be refreshments provided and a slide show.